Dr. Richards earned her Ph.D. in sociology and psychology from the University of Michigan. She was an Assistant Professor in the School of Organization and Management at Yale University. She spent many years as a full-time community organizer in New Haven, working in low-income neighborhoods. She also served on the New Haven Board of Aldermen. She speaks Spanish and has been a volunteer community organizer in New Haven's immigrant Latino community. She was one of the leaders of the campaign that led to the Connecticut legislature’s granting of in-state tuition for children of undocumented immigrants. She has been a full-time faculty member at Housatonic since 1992. In recent years she has taught Principles of Sociology (in English and Spanish), Racial and Ethnic Diversity, The City, Contemporary Social Issues, and a course called School and Community in which students do volunteer work in the community. She was elected by the faculty of the community colleges to the Faculty Advisory Committee to the Board of Regents, the body that oversees the 17 public colleges and universities (all except UConn) in Connecticut. Through that position she has been able to learn about and be involved in statewide policy issues regarding higher education. 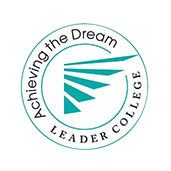 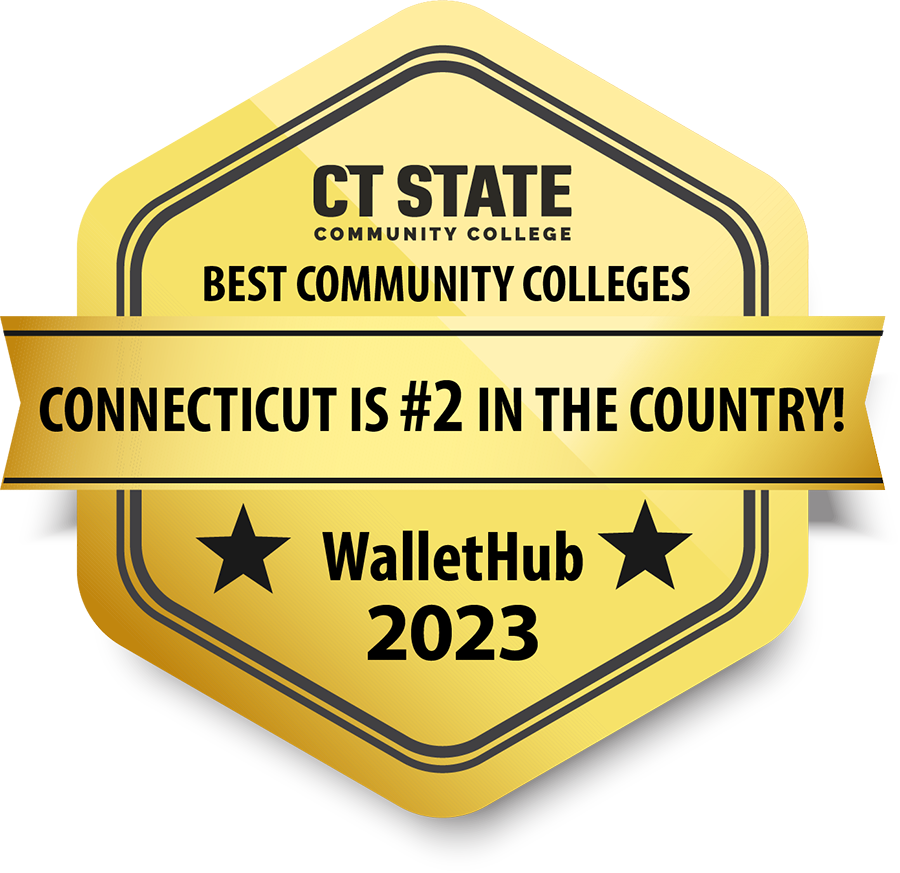 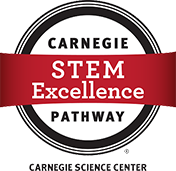 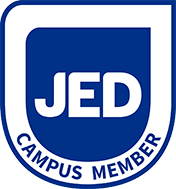